Our hospital building is open, but masks are required to enter. LEARN MORE 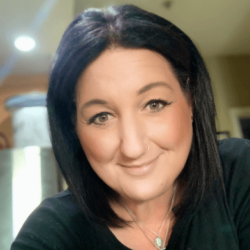 She/Her
From a young age Trish demonstrated a true love for people and animals. She quickly recognized the depth of the “human animal bond”, often referred to as the “love hormone”. She realized the significant role in human bonding, from that moment  Trish knew her career path needed to provide this important connection.

Trish went on to work every facet of the Veterinary industry…equine, small animal, animal sheltering and nonprofit, ruminants and farm animals, customer service, certified horse trainer, RVT, VTS, and so much more. The one place that allowed Trish to stretch her skills most and support others is a Practice Manager. Trish loves working closely with her team and the clients that visit Irving Pet Hospital.

The best part of her job, even 20+ years later, is still sharing the human animal bond with others. 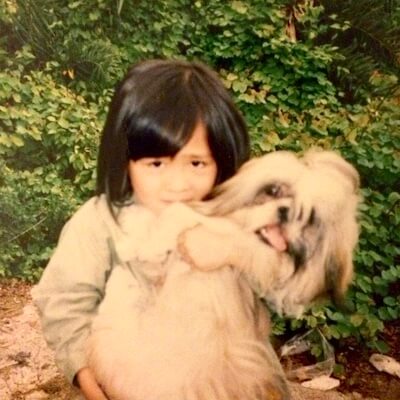 She/Her
A love for science and animals led Kelly to study animal physiology at the University of California at San Diego. She says her work at Irving in the veterinary field is a perfect marriage of her two passions.

At home, Kelly enjoys spending time with her 3-legged Persian cat Sasha, and her Shepherd/Husky mix Mollie. Kelly says Mollie, a naughty and stubborn puppy at first, helped teach her about canine behavior. Mollie has since turned out to be an awesome companion! 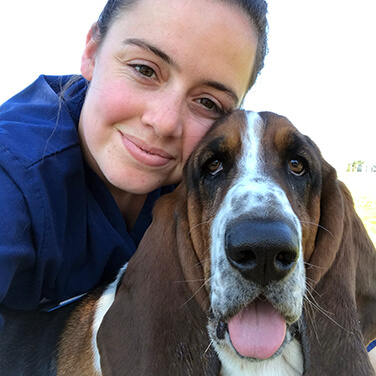 She/Her
Adriana is originally from Tegucigalpa, Honduras, and grew up in southern California where she attended Humboldt State University, earned her degree in political science, and met her fiancé, Amir.

Shortly after graduation, she realized that her true passion was caring for animals, so she started working at a doggy daycare and on her new goal of becoming an RVT. She took an alternative route course through Veterinary Allied Staff Education to become eligible to take the VTNE, and she passed!

At home, Adriana has a basset hound named Reuben, aka Booboo. He enjoys long naps on the couch and going for walks at Fort Funston. He treats everyone he meets like they’re his best friend. When she’s not taking care of your furry families, Adriana likes to go to the beach with Reuben and Amir and spend time with family and friends. 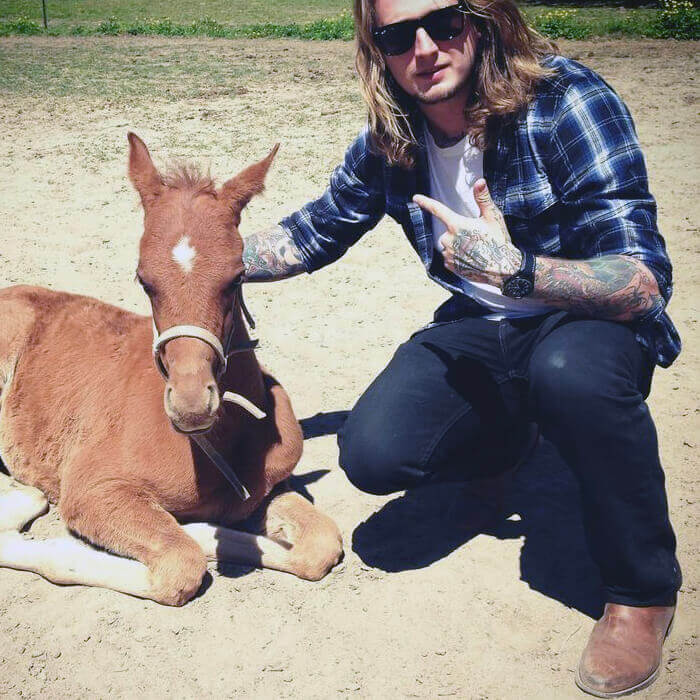 He/Him
Drew hails from the East Coast, but made his way to Boulder, CO, and landed in San Francisco where he joined Irving Pet Hospital. From thoroughbreds to chameleons to falcons, Drew has seen his share of animals over the past 10 years. His true joy, however, lies in taking care of senior dogs who need extra care and attention. He also loves spending quality time with his Pembroke Welsh Corgi, Benito, and his orange tabby, Sam. 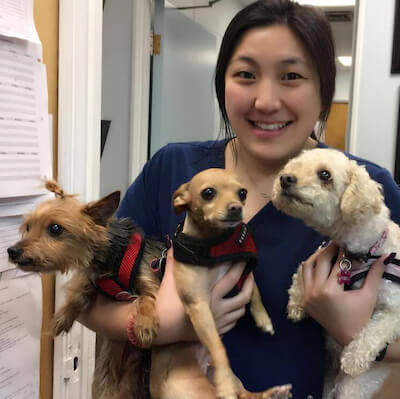 She/Her
Jenny was a client of Irving Pet Hospital before she became an employee. Animal care has been a passion since she lost her first dog to cancer many years ago. Since then, Jenny has acquired an animal family that she loves spending time with when she’s not at work. They include Hennessi, her ankle-biting Chihuahua, and a pack of reptiles named #75, Scarlett, Fabio, and Gina. Exploring new places and great restaurants are her favorite pastimes. 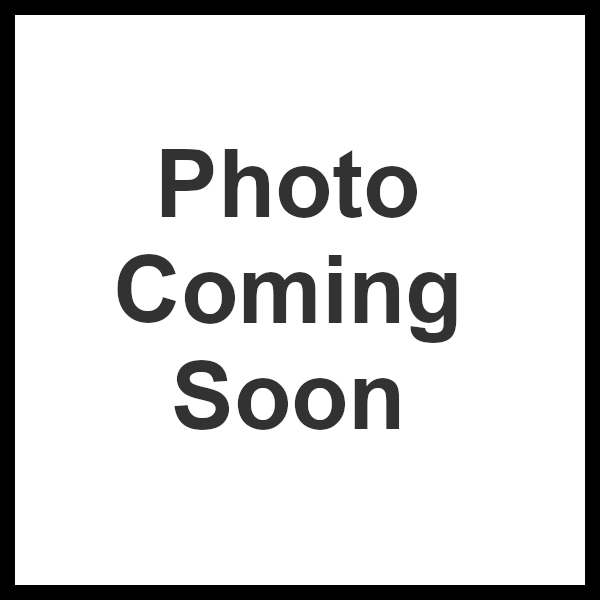 Our hospital building is closed to the public, but our safe and convenient curbside care is still available!

We use cookies on our website to give you the most relevant experience by remembering your preferences and repeat visits. By clicking “Accept”, you consent to the use of ALL the cookies. Please Note: inaction is the same as clicking “Accept”.
Do not sell my personal information.
Cookie SettingsAccept
Manage consent

This website uses cookies to improve your experience while you navigate through the website. Out of these, the cookies that are categorized as necessary are stored on your browser as they are essential for the working of basic functionalities of the website. We also use third-party cookies that help us analyze and understand how you use this website. These cookies will be stored in your browser only with your consent. You also have the option to opt-out of these cookies. But opting out of some of these cookies may affect your browsing experience.
Necessary Always Enabled
Necessary cookies are absolutely essential for the website to function properly. These cookies ensure basic functionalities and security features of the website, anonymously.
Functional
Functional cookies help to perform certain functionalities like sharing the content of the website on social media platforms, collect feedbacks, and other third-party features.
Performance
Performance cookies are used to understand and analyze the key performance indexes of the website which helps in delivering a better user experience for the visitors.
Analytics
Analytical cookies are used to understand how visitors interact with the website. These cookies help provide information on metrics the number of visitors, bounce rate, traffic source, etc.
Advertisement
Advertisement cookies are used to provide visitors with relevant ads and marketing campaigns. These cookies track visitors across websites and collect information to provide customized ads.
Others
Other uncategorized cookies are those that are being analyzed and have not been classified into a category as yet.
SAVE & ACCEPT